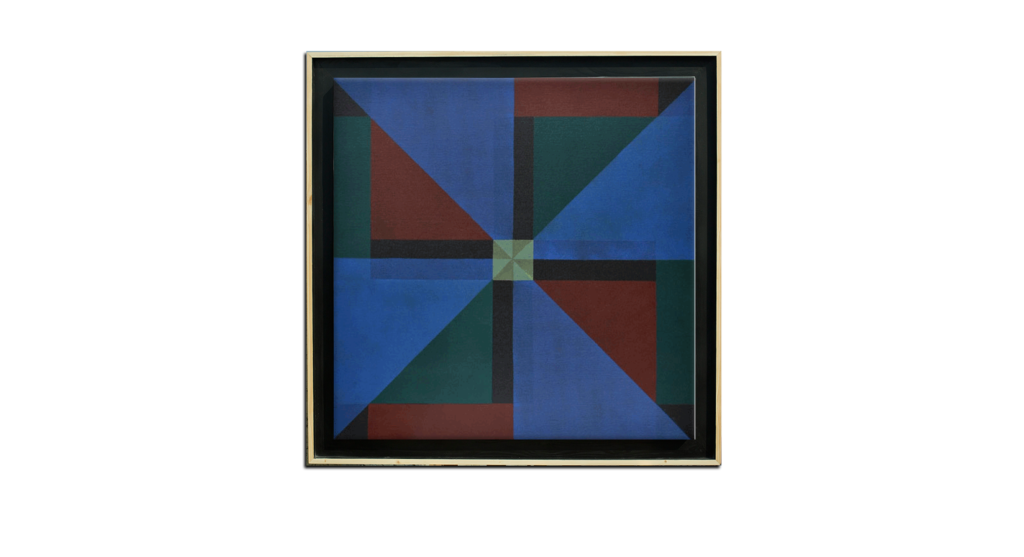 Dhiraj Shrikrishnarao Hadole, hailed from Amravati, Maharashtra, born on 19th November 1985 is residing in Mumbai at present.  He established his art studio in Thane almost two decades ago during his degree in Bachelor in Fine Arts in Painting in 2004 Form Sir J.J. School of Arts, Mumbai. After completing his Bachelor’s Degree he pursued his Master's in Archaeology from the University of Mumbai, Maharashtra in 2013. Dhiraj holds an extensive list of group shows including state, national and international levels from 2004 onwards.  Besides this, he has bagged numerous awards including the All India Camel Colour Contest award continuously from 1997 to 1999 and in 2001. In 2004 he accomplished the Best Photography Award from Shivaji Chitrakala Mahavidyalaya, Amravati, and the Best 2D Design Award in the Annual Art Exhibition​ of Sir J.J. School of Arts, Mumbai. Read More..